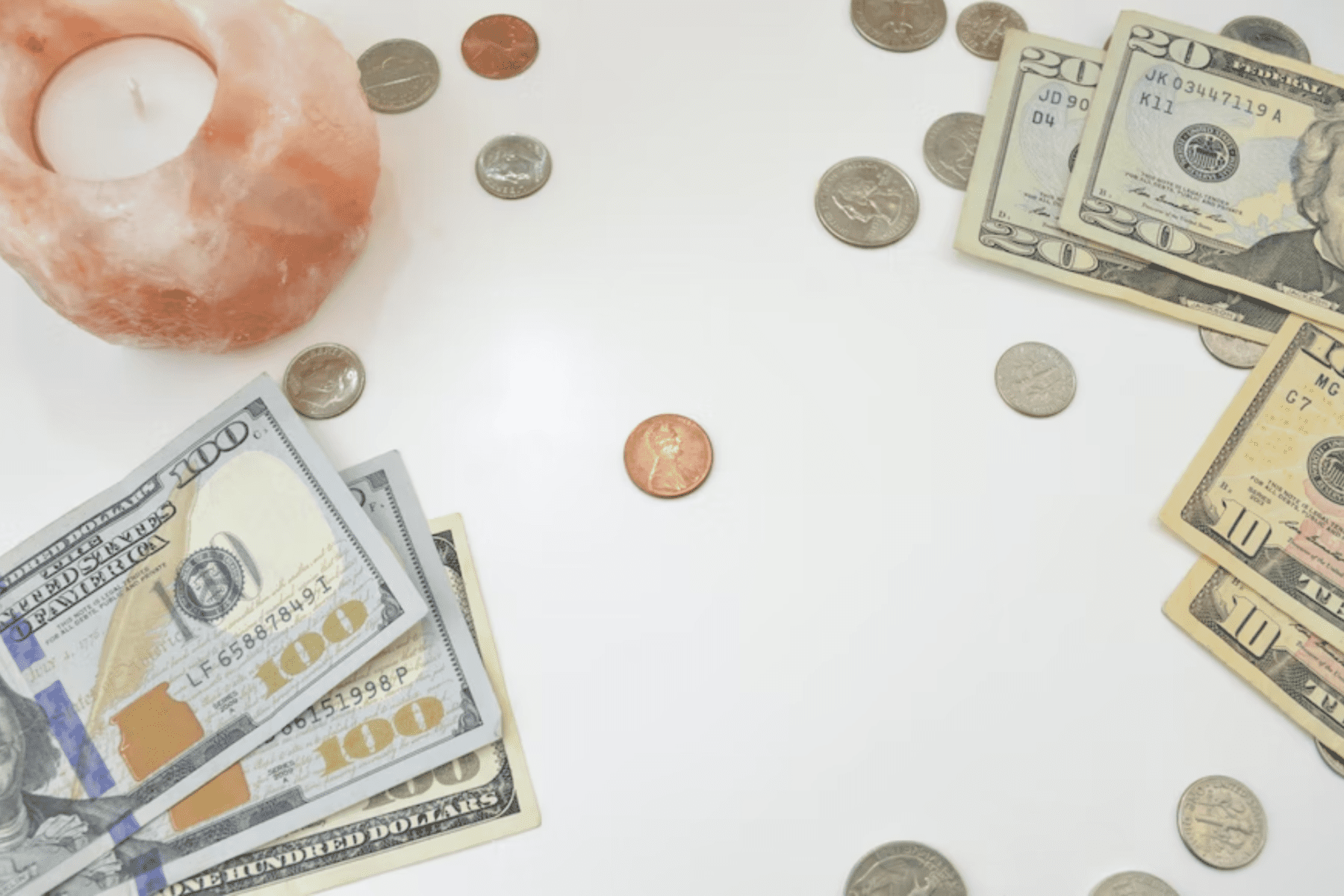 When dividing a water bill between several residents, it’s important to keep in mind the way your utility bills are classified. Most utilities classify their bills into three main categories: fixed charges, metering charges, and user fees. Each type of charge is assigned a certain percentage of customer usage, with the remainder being billed as user fees. RUBS  or Ratio Utility Billing System is one of the best systems to divide water bills between the residents..

When dividing a water bill between several residents, it’s important to know which category your utility falls into. Read on to learn more about your options if you’re looking to divide your water bill among several people.

There are a handful of fixed charges that are generally applied to all of your water bills each month. These charges are usually for water quality testing and the cost of maintaining your plumbing system (i.e. waste, water, and fire protection systems). These expenses are necessary and should not be discounted from your water bill, but you should feel free to ask your water provider if they can charge you less for these costs. The first fixed charge is the Department of Water Quality Assessment fee, which is the cost of testing the water so that you know what contaminants are present in your water.

This fee varies based on your area. If you live in one of the 18 states that have a DEQ program where you get your water quality tested for free, you can expect to pay around $2-$6. In other states, this fee can go as high as $21. The second fixed charge is the State Water Quality Assessment Fee, which is charged by the state in which you live. This fee is charged to all residents in all 50 states and is used to fund the state water quality programs in those states. The amount charged will vary depending on the state you live in and is usually around $0.25-$0.50 per month.

If residents can be provided separate meters to know how much water they used, then RUBS can work best in such a scenario.

Many utility companies charge an amount for the usage of the service which is referred to as a metering charge. This charge is based on how much water flows through your pipes and how it’s being used. Your water bill will typically include both a fixed charge and a metering charge, which means that a portion of your bill is set by the state. The state will determine what the metering charge should be based on a number of factors, including your level of conservation.

If your water usage is above average, you may be charged a higher amount for your use, as an incentive for being more water-efficient. Some utilities will charge a small fixed charge to offset the usage and then a higher metering charge that varies depending on your consumption. This is the most common way that utilities will charge for water use, so you need to be aware of it.

The third portion of your water bill is usually referred to as a user fee, which is the portion that’s billed to every single customer. This user fee is also determined by the state and is meant to cover expenses such as billing and repairs. It’s important to note that your state government or water agency sets the amount of this fee, so you’re not at fault for paying it. Your municipality will typically take a portion of this fee, which is added to your water bill. This user fee is the portion that’s used to pay the salaries of people who run your local water utility.

Now under the Ratio Utility Billing System or RUBS, you will have to divide the water usage charges as well as the maintenance/repair charges that need to be paid at different points of time. It depends on the agreement between the resident if they want to pay the utility and repair charges in the same ratio or not.

Dividing the Bill Between People

As mentioned above, the most common way to divide up a bill is between a fixed charge and a metering charge. Your water provider will take the amount of the fixed charge and then apply a certain amount to your bill based on how much you use. This amount paid by your customers will vary based on your utility’s rates. Anyhow, if there is only one supply and multiple residents on the property using the same then sub-meters will be required to pay under the system of RUBS.

If you’re dividing a water bill between several people, you’ll want to make sure you’re all on the same billing rate. To do this, you need to get in touch with your utility’s billing department and make sure that the billing address is the correct one for all of you. If one person is on the bill and the rest aren’t, you’ll be charged for that person’s use.

Some cities and utilities will replace your old water meter with a new meter that reads water use every minute. This is a common way to charge customers based on their consumption and helps to standardize the billing process. An advantage of this method is that it’s more accurate, as it measures the amount of water that is coming out of your pipes. Anyhow, to replace the meter one has to pay a certain price. So it is important that under RUBS, the residents should be taken on board to agree to pay in the same ratio for the replacement.

Modern meters give you a better understanding of your water usage, especially if you’re a high-consumption customer.

A water bill can be difficult to split among several people, but there are ways to make it work and RUBS or Ratio Utility Billing System is one of the best. The goal is to find a billing rate that’s fair for all of those on the bill. Your water provider can help you determine this. Once you have a bill that’s divided between several people, you’ll need to remember to pay it. Most utility companies require payment at least once a month, and in some cases, you’ll need to pay more often than once a month. I

f you don’t pay your water bill, your water provider can shut off your service, which can cause major issues if you don’t have enough water pressure.

The tenants who live in small rental properties are usually different from the ones that live in big ones. This is because the living conditions, requirements and ages of tenants differ from one another. Therefore,...
Read more
November 10, 2022

The Benefits of Detailed Rent Roll Analysis For Property Managers

If you’re a property manager and have ever wondered what is on a rent roll, this article is for you. In this post, we’ll go over the basics of getting a detailed rent roll analysis...
Read more
November 10, 2022

A surety bond is an agreement between a third party and the government or another entity. The surety bond guarantees that certain obligations will be met, usually relating to financial liabilities. If, for example, you...
Read more
November 10, 2022

10 Qualities to Look for When Hiring Your Next Property Manager

Being a successful property manager requires you to have a high level of dedication and attention to detail. It is not an easy job, and it can be challenging to find the right person for...
Read more