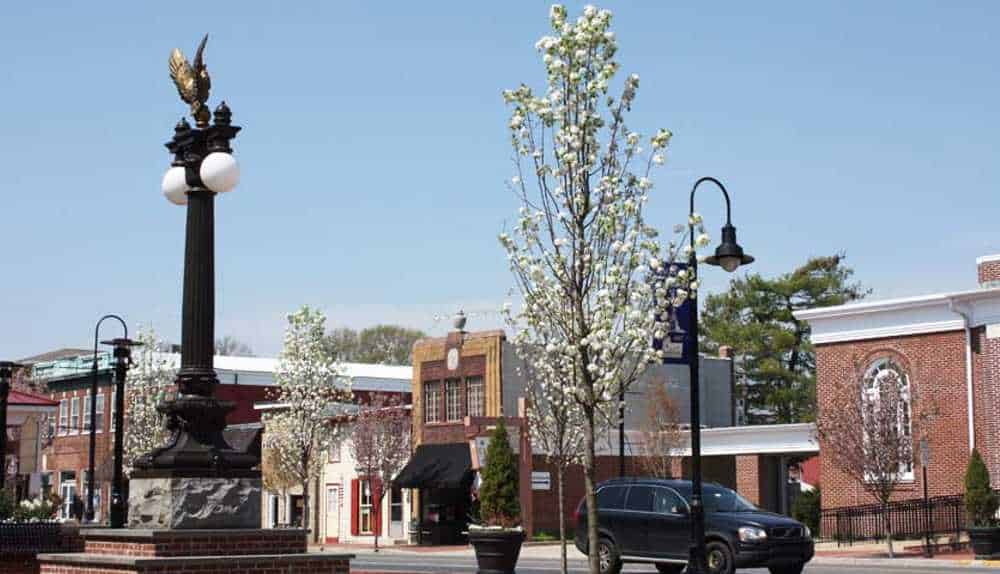 Middletown, with a population of more than 22,000 residents, is one of Delaware’s fastest-growing regions. 79% of the people in this suburban community own their houses, and 41% are families with kids under the age of 18. If you’re thinking about property management in Middletown, Delaware, there are several fantastic amenities that will entice tenants and make it a terrific place to live. This article discusses the market trends in Middletown. If you are a renter then this article will also guide you about renting properties in Middletown.

Middletown, Delaware, received the name from its historical 18th-century position, directly amid “Herman’s Cart Road,” a  major trading route. This road, which ran from the Bohemia River to Cantwell’s Bridge settlement, was the quickest route from the Atlantic Ocean to the Chesapeake Bay.

Middletown was also the first community in Delaware to build a memorial to World War I lost troops. It is located in the heart of town, near Cochran Square. Middletown is now a flourishing American community and one of the state’s fastest-growing communities.

Middletown locals recently embarked on a downtown revitalization effort, culminating in the Middletown Main Street nonprofit organization. This group organizes events, workshops, and other activities to help small companies engage with the community.

The new Charles Price Memorial Park in Middletown features a dog park, a big catch-and-release fishing pond, and many walking pathways. Holiday activities are hosted around town, and “Music on Main” hosts live performances throughout the summer. The annual Olde-Tyme Peach Festival is also held in Middletown.

Willow Grove Mill and the Legends are two of the most desirable communities in or around Middletown, Delaware. Consider renting or purchasing a property in one of the popular areas.

The Appoquinimink School District provides public education in Middletown and has also built a new elementary school to suit the area’s population expansion and overcrowding at the existing primary schools. Overcrowding at Middletown High School, which was 400 students above capacity during the 2005-2006 school year, prompted the building of a second high school, Appoquinimink High School, completed in Fall 2008, and a third high school, Odessa High School, which opened in 2020.

The St. Georges Technical High School is located northeast of the town. MOT Charter School comprises a high school to the northeast and a K-8 campus to the southwest. St. Anne’s Episcopal School, which serves grades K-8, and St. Andrew’s School, a coed residential school connected with the Episcopal Diocese of Delaware, are located on the outskirts of town. Also, Wilmington University has a campus there. 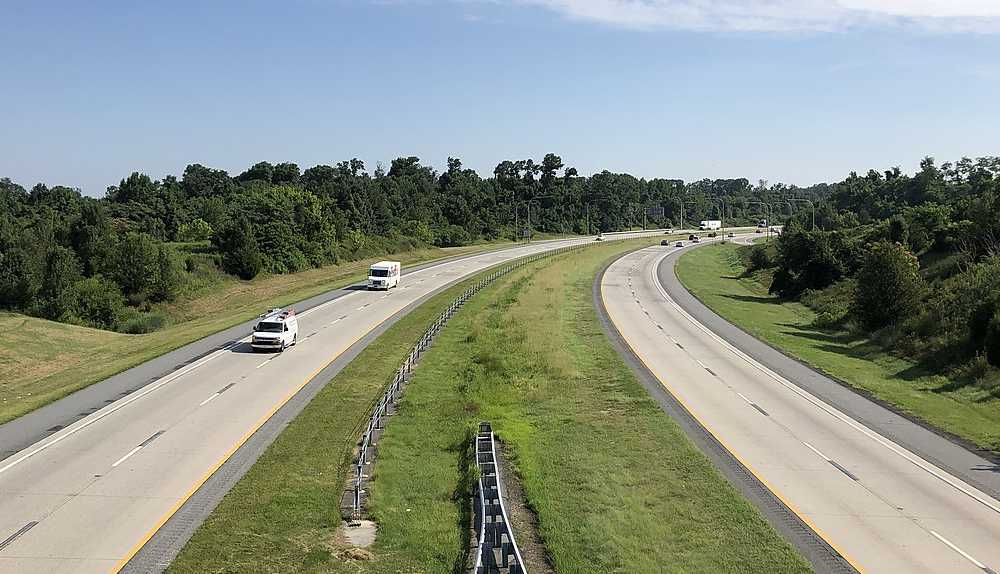 According to the latest current Census Bureau figures, 23% of housing in Middletown is leased, while 77% of residences are owned. Middletown has 3% of its apartments in significant buildings with 50 or more units, 95% in smaller establishments with less than 50 units, and 2% in single-family rentals.

What do Average Apartment Communities in Middletown, DE Look Like?

Middletown’s rental buildings have an average age of 21 years, with 58% being newer apartment complexes constructed in 2000.

The average size of apartment buildings in the city is two floors, and they are all garden-style apartment complexes with no mid-sized or high-rise structures. These qualities apply to large-scale apartment communities with 50 or more flats.

The Most Frequent Apartment Floorplans in Middletown, DE

In addition to a robust assortment of local companies, Middletown is home to national retail and food chain establishments, bringing considerable economic growth and job opportunities to the area. Prospective purchasers should be advised that Middletown currently has an annual property tax rate of $0.30 per $100 of New Castle County assessed value.

Choosing the Right Property in Middletown

Property searching can be a complicated process. However, there are several things you can do to make the process go more quickly.

Middletown has everything you need in a tiny historic town. It has the sights, as well as shops and eateries to fill your bags and stomachs in between. Given everything New Castle offers, we strongly urge you to consider moving there.

With a population of over 22000 people and lovely and friendly communities, New Castle might be an outstanding alternative for you and your family’s fresh, new beginning. Furthermore, there are no state or local sales taxes in Delaware.

Are you a rental property owner wondering about the tax implications of repairs and capital improvements? Look no further as we dive into the nitty-gritty details of how these expenses are taxed differently and why...
Read more
January 19, 2023

The Correct Way To Purchase a Fixer-Upper – 8 Best Tips

Do you enjoy the challenge and sense of accomplishment of improving something that is broken or outdated and making it look better? Do you know the correct way to purchase a fixer-upper? If so, buying...
Read more